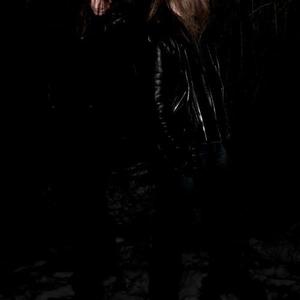 This epic metal band was formed in the early 90's by the sole two members still making up Ereb Altor. Growing up having Bathory's epic era in our hearts it was inevitable that the music we created somehow was going to be influenced by our house gods. Having Bathory's music as a foundation we created our own branch of this so called "epic viking metal" genre. Lyric-wise the topics differed slightly.

After a break lasting over a decade due to being busy with other bands we decided to breathe life into this sleeping beauty. A recording was done late 2003 with some of the over ten years old songs (slightly modified).