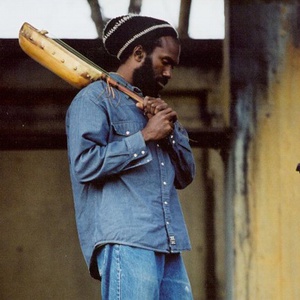 Corey Harris (born February 21, 1969, Denver, Colorado) is a guitarist based in New Orleans on the Alligator label. He spent some time in western Africa studying, and rhythms from this area are very prevalent in his music, most conspicuously in "Mississippi to Mali." He performs a wide variety of music, from poppy selections (Santoro, eg) to raw, traditional guitar and piano blues (Honeysuckle, eg). He is one of the few contemporary blues artists that is able to avoid being either a staunch traditionalist or totally separated from its roots.

He released his first record Between Midnight and Day in 1995.

Greens From The Garden