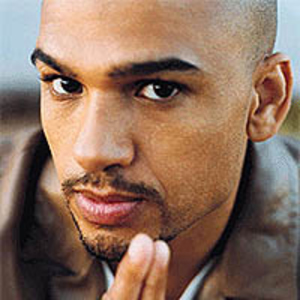 Jonathan Arthur "Chico" DeBarge (born June 23, 1966 in Grand Rapids, Michigan) is an African-American/French R&B singer and a younger brother of the members of the Motown family act DeBarge. He began a musical career of his own with Motown in the late-1980s, but was imprisoned for drug charges and served time in prison. After his release in the mid-1990s, DeBarge returned to Motown to continue his musical career. He later moved to Koch Records, where he released his LP, 2003's Free. On July, 14 2009 he released his sixth album, Addiction, under the Kedar Entertainment label.

DeBarge also had one song on the recent Beauty Shop movie soundtrack, courtesy of Alove Entertainment, the label which he now works with. He was once in a relationship with Nona Gaye, daughter of Marvin Gaye.