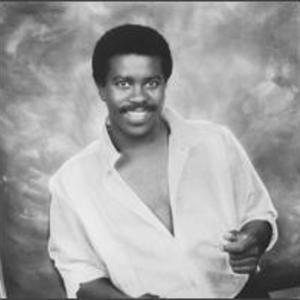 Singer/songwriter/keyboardist/producer Kashif wrote and played on Evelyn King's (aka Evelyn "Champagne" King) number one R&B hits "I'm in Love" and "Love Come Down," Whitney Houston's first hit "You Give Good Love" and one of its follow-ups, "Thinking About You" from her 17-million-selling debut album Whitney Houston. He also contributed to her 17-million selling Whitney LP. His own recording career yielded 17 R&B hit singles and four Top 40 albums.

He recorded several duets: "Love Changes" with Mel'isa Morgan, "Love the One I'm With" with Melba Moore, and "Reservations for Two" with Dionne Warwick.

Music From My Mind - Double CD

Music From My Mind CD2

Music From My Mind CD1

The Best Of Kashif