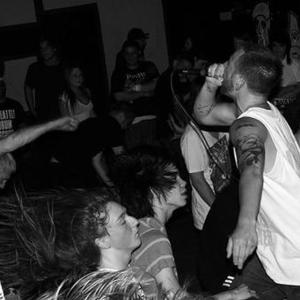 Cheyenne from Richmond, VA is a four piece emo/pop-punk band made up of members of Midair, Jabroni, and Way Shape or Form. They released a 4 song demo called Champing at the Bit late in 2011. You can pre-order their first full length on 12" vinyl through this kickstarter; http://www.kickstarter.com/projects/1785640833/help-us-release-three-richmond-bands-on-vinyl?ref=home_location http://cheyenne.bandcamp.com/

Also, there's the now disbanded Cheyenne from Seattle, Wa. Their music music combined elements of Metal, Hardcore, & Hip Hop. Majority of their songs were of political meaning. They released one Demo and a EP titled "Doom Prophets" off Clandestine Project Records.