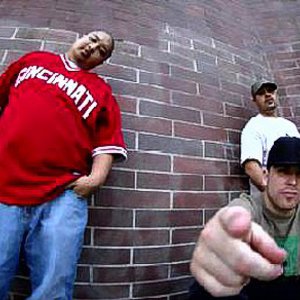 The Seattle-based Boom Bap Project, with MCs Karim (aka Nightclubberlang) and Destro Destructo, along with DJ Tre, self-released their debut album, Circumstance Dictates, in 2001, though Tre was replaced by DJ Scene after the record came out. Invited to perform at the 2002 Winter Olympics in Salt Lake City, UT, the trio was signed to Fat Beats Records, and then Rhymesayers, which issued Boom Bap Project's sophomore effort, Reprogram, featuring production work from Jake One and Vitamin D, in 2005.