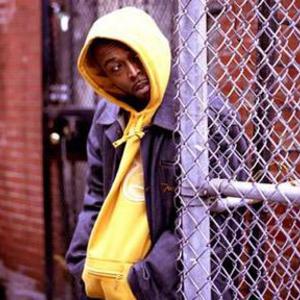 Black Rob (born Robert Ross) is a rapper formerly signed to Bad Boy Records. He began associating with the label as early as 1996, appearing on several Bad Boy albums, as well as other projects. These guest appearances earned him a media buzz and he kept attention with the smash hit single "Whoa!". Following this, the album Life Story was released in 2000 and rose above Platinum sales. His second album, The Black Rob Report, failed to perform as strongly as his debut and quickly disappeared from the Billboard 100 charts.

Ross has a history of arrests spanning from his childhood to even after his record label signing and album release. This culminated in him recently being sentenced to seven years in prison in 2006 for failing to show up to court for his sentencing (which was to be 2 ? 6 years initially) in a grand larceny charge from 2004, in which he was accused of robbing more than $6,000 worth of jewelry from a hotel room. He was released from prison in May 2010 and is currently working on his next solo album, tenatively titled "Bet on Black".