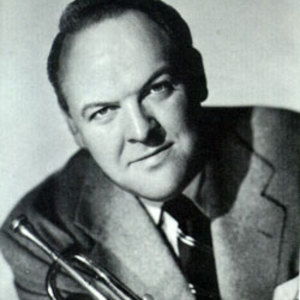 William E. May, (November 10, 1916 ? January 22, 2004) better known as Billy May was an American composer and musician. Born in Pittsburgh, Pennsylvania, he played trumpet professionally in big bands such as those of Charlie Barnet starting in 1939. May worked as an arranger for the bands of Glenn Miller and Les Brown before being hired as staff arranger first for the NBC radio network, then for Capitol Records.

May's charts often featured brisk tempos and intricate brass parts. One distinctive feature of his style is his frequent use of trumpet mute devices; another, a saxophone glissando, is widely known as his "slurping saxes". However, May was also an accomplished writer in slower tempos, sometimes using string arrangements. Good examples of this aspect of his work include his brass chart for "These Foolish Things" on the Cole album Just One Of Those Things and his string arrangement of "April In Paris" on Sinatra's Come Fly With Me album.

Live From The Hollywood Palladium

The Girls And Boys On Broadway