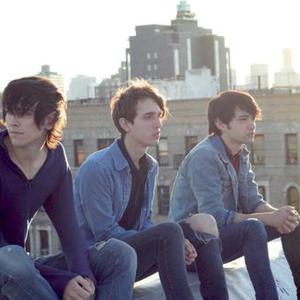 Beach Fossils' debut 7" was released by Captured Tracks in Winter 2009, followed by their first full-length LP in May 2010, and the What a Pleasure EP in 2011. They are currently at work on a full-length album to be released later this year, whose lead single appears on the Shallow 7".

The Other Side Of Life: Piano Ballads

What A Pleasure (EP)