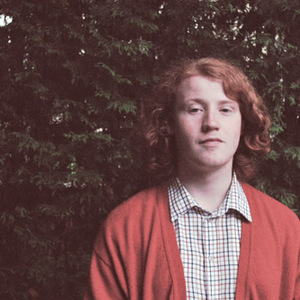 One-man band Louis Jones, hailing from Heckmondwike, West Yorkshire, recorded slightly skewed, reverb-heavy amalgamations of ?60s doo wop, Brill Building pop, and bashful garage rock -- often with dazed surf guitar accents -- as Spectrals. The 7? single ?Leave Me Be? was released in 2009 on Captured Tracks. Early the following year, he issued split singles with Fair Ohs (on Tough Love) and Mazes (on Love Is Disgusting), both of which featured two of his songs. Later in the year, Jones linked with Slumberland, who issued ?7th Date,? a colored 7? single, that June.

Though he recorded almost everything by himself, with help from his younger brother on drums, he put together a live band and put in a considerable amount of time on the road, including a tour with Girls. Jones' first album, Bad Penny, was released in late 2011 on Slumberland in the US and Wichita in the UK. The album featured his brother on drums again and was helmed by veteran UK producer Richard Formby.