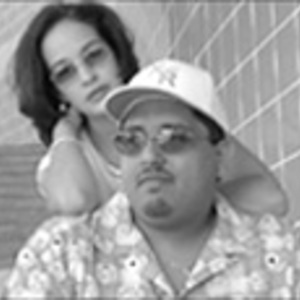 Plummet is a House/Techno/Trance duo from Florida. The act consists of producer/remixer Eric B. Muniz (aka DJ X) and a assortment of vocalists. The original female vocalist of Plummet was Cheramy Burgess. Plummet now features vocal appearences from talents singles such as Erica Ayala, BJ Carlson and Jelica Thomson. In 2001 they came to prominence with the classic cover of Plumb's ?Damaged?. The remix took on a life of its own when it became a big hit in Europe, a rarity for an American-based act.

But they would later see their own success take off on home soil. Their covers of Sade's ?Cherish The Day? in 2004; plus Paul Simon's ?50 Ways To Leave Your Lover? in 2005; became hits on the Billboard Hot Dance Airplay chart. Plummet has had success in all of there releases and still tours the USA with Dj X.