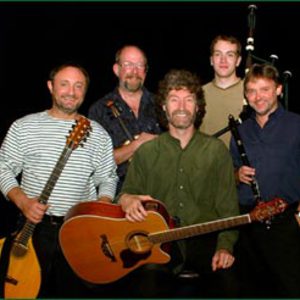 The Tannahill Weavers are a popular band who perform traditional Scottish music. They are notable for being one of the first popular bands to incorporate the sound of the Great Highland Bagpipe (the Highland bagpipes are primarily a solo instrument) in an ensemble setting, and in doing so helped to change the sound of Scottish traditional music. The band was formed in 1968 and released their first album in 1976. As of this writing, in 2005, they continue to tour and release new recordings. They are named after Scottish poet Robert Tannahill and have recorded several of his songs.

Live And In Session