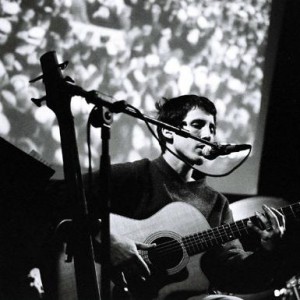 Nick Zammuto is half of the band The Books. Zammuto is his solo project. He is currently working on a full length record to be released in early 2012. He is releasing working versions of the tracks as they are finished from zammutosound.com and his soundcloud page. The new tracks are titled: Yay, Groan Man Don't Cry, Idiom Wind, Too Late to Topologize, and FU-C3PO. *The Books have released four LPs between 2002 and 2010: All are currently on the label Temporary Residence in NYC.