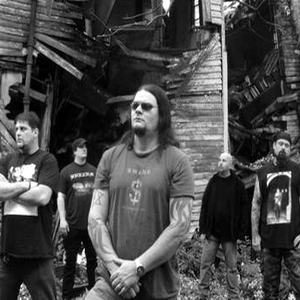 The Vault of Membros demo has been unleashed in November and is directly available from the band.