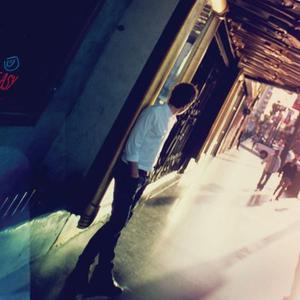 Since his split from Oasis in August 2009, many speculated that Gallagher might record a solo album. In July 2011, he held a press conference to confirm that this was the case, after denying rumours made by his brother, Liam Gallagher, that he had already heard the tracks featured. He also explained that he would be collaborating with Amorphous Androgynous for an album that is due for release in the summer of 2012.

Come On Outside (CDS)

This Is The Place (EP)

Who Built The Moon? (Japanese Edition)

Where The City Meets The Sky: Chasing Yesterday (The Remixes)