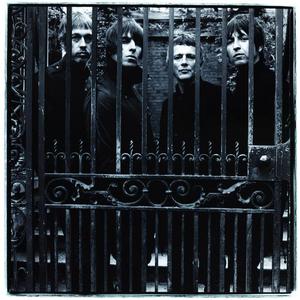 Beady Eye is a rock band formed in 2009 by four former members of Manchester band Oasis - Liam Gallagher, Gem Archer, Andy Bell and Chris Sharrock. The band released their debut single 'Bring the Light' on the 10th November 2010 as a free digital download and on limited 7" vinyl. They released their first studio album in 2011, 'Different Gear, Still Speeding', which is produced by Steve Lillywhite.

The group's line-up is similar to the final line-up of Oasis, but without guitarist and songwriter Noel Gallagher, whose departure caused Oasis's dissolution. Andy Bell played bass in Oasis, but plays guitar in the new band. The bassist's position will be taken in live performances by Jeff Wootton. Oasis's live keyboard player Jay Darlington has been retained and will fulfil the same role with Beady Eye.