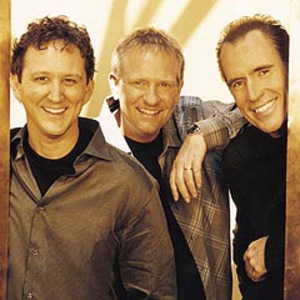 Randy Phillips, Shawn Craig & Dan Dean are three full-time pastors at different churches in different cities. In 1991, Randy Phillips went to several record companies with a solo album he had. StarSong, a Nashville-based company, urged him to form a male vocal group. He called two friends - who had also recently made solo albums. They cut their first album together early the next year. Since then, they've had 18 No. 1 singles (including the #1 Inspirational Song of the '90s, "Crucified With Christ"), and have sold over 2 million albums.

Hope For All The World

Top Of My Lungs

Let My Words Be Few