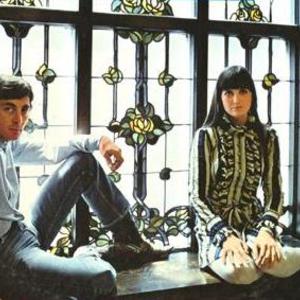 Ian & Sylvia were Canadian folksingers, largely active from the mid-60s to the mid-70s. Ian Tyson was born in B.C., tried his hand at rodeo, but turned to music after an injury. He retired to a ranch, bought in part with the royalties from Four Strong Winds. He is still active in music. Sylvia Fricker began singing with him in the 60s and did so for about 10 years. They started out doing mostly Canadian folk, tried their hand at some of their own, did some blues-y stuff. Best of the Vanguard years has a good representation.

Best Of The Vanguard Years

You Were On My Mind (With Great Speckled Bird) (Vinyl)

So Much For Dreaming (Vinyl)