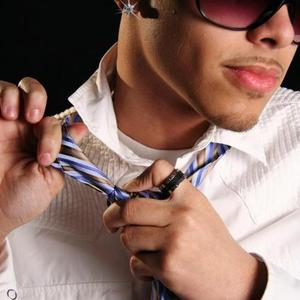 Geoffrey Royce Rojas was born and raised in the Bronx, New York. His parents are both from the land of bachata, The Dominican Republic. His parents got divorced, so it was just him, his mom, and siblings. Geoffrey loved singing, so one day he asked permission to remake the song "Stand By Me". After that song the record company signed him, and he makes many songs. His two popular songs are "Stand By Me" and "Corazon Sin Cara". He has won two Latin Grammy Awards!