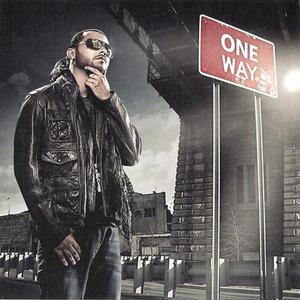 Antonio Feliciano Rivera Cabrera, better known by his stage name Tony Dize, or his other nickname, "La Melod?a De La Calle", is a Puerto Rican reggaeton artist born in Boston, Massachusetts. His first recorded performance was from the album Blin Blin vol.1, with Wisin & Yandel in 2003, after which he collaborated with other artists of the genre and later released his debut album in 2008 titled La Melod?a De La Calle (Spanish for "Street Melody") under WY Records and Machete Music.

He was previously signed to Pina Records, for which he released La Melod?a De La Calle: Updated under the label in 2009. In November 2011 he is in contracting with DJ Memo, to join his record label after a fall out with Raphy Pina.

He was part of WY Records and his first production, La Melod?a De La Calle, was released on April 22, 2008. He was a member of Pina Records, after leaving WY Records over disputes with Wisin. Now, in disputes with Raphy Pina (Owner of Pina Records), he is currently being counseled and managed at B4DN Studios in Miami Fl owned by composer and ex singer Jose Echeandia "Chandi".