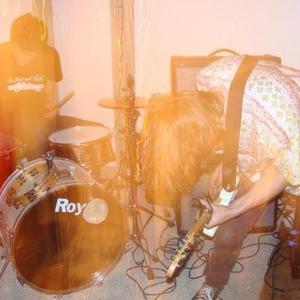 Rock & Roll from Oxford, Mississippi, USA. Originally John Barrett's solo project, Colin Sneed soon joined to drum for live shows. Print joined the band mid-2010 to play bass for live shows. As of late 2012, Colin has left the band, now it's John & Print, working on a second album to follow up 2011's hugely successful GB City. They tour all the time and are known for their energetic garage rock shows, so get out there and see them next time they hit up your city.

Keep track of what they are doing HERE.