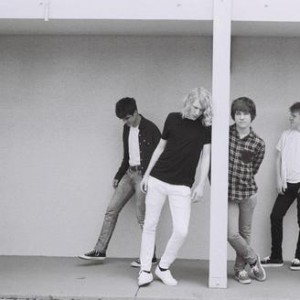 The Orwells started in the basement of Mr. O's house, these five shit heads got sick of eating sandwiches and painting shit then watching it dry, and thought hey, lets do something with our lives! and then they thought nah.... lets just start a band. so all the orwells quit the football team (because the only reason they joined was to get laid, but they decided they'd do just as good if they were in a band) bought some instruments and started to break other peoples microphones live. Now they live in basements.

failure to launch? lets sit back and see.

Who Needs You (EP)