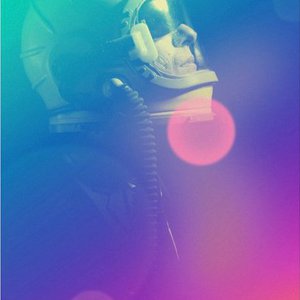 AWOLNATION is an American indie rock band from Los Angeles, and is the solo project of Aaron Bruno, formerly of Under The Influence of Giants and Hometown Hero. The Sail Songfacts reports that Bruno used to leave high school without saying goodbye to his friends because it was easier, so they used to nickname him 'Awol' (absence without leave). When Bruno decided to form his own band, he decided to name it after his high school moniker. The band is signed to Red Bull Records, and their first EP, Back From Earth, was released on iTunes on May 18, 2010. They have performed with Weezer and MGMT.

The band's first single, Sail debuted at #30 on the U.S. Billboard Alternative Songs chart on the chart week of February 10, 2011. The band released their debut album Megalithic Symphony digitally on March 15th, 2011, and the physical CD was released March 29th, 2011 on Red Bull Records. The album features 15 tracks with iTunes and Amazon featuring the bonus tracks "Swinging from the Castles" and "Shoestrings" respectively.

My Echo, My Shadow, My Covers & Me