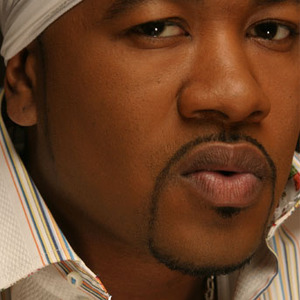 Canton Jones is a Christian Hip Hop artist who has been singing since age 5. He is a native of Deerfield Beach, FL and later relocated to Atlanta to attend Morehouse College. He toured with the school's world renowned glee club and performed for Stevie Wonder, Oprah Winfrey, and Ray Charles. This set the foundation for his first solo project released in 2003, "20 Yrs, 3 Mths, and 12 Days", which chronicles his path to salvation. He then released "The Password" in 2004, and "Love Jones" in 2005.