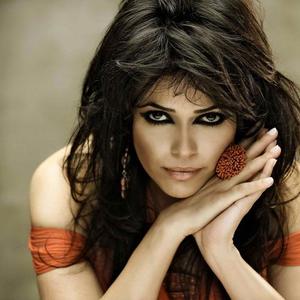 Yasmin Levy (b. 1975) is a singer of Sephardic music born in Jerusalem. Her father, Isaac Levy, was a pioneer researcher of the music of Spanish Jewry, often called Ladino music. She has brought a new interpretation to the international Ladino song scene by returning to original instruments like the Persian oud, violin, cello, percussion, and piano. Her debut album was Romance & Yasmin in 2004, which earned her a nomination as Best Newcomer for the BBC World Music Awards 2005.

It focused on Ladino music and Turkish influences, and was greatly influenced by the work of her late father, who had been born in Turkey.