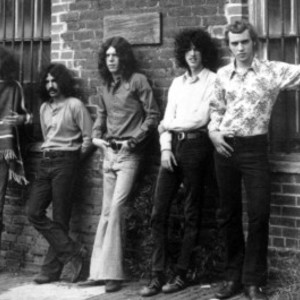 Wet Willie is a southern rock band from Alabama, USA. They put out several albums on Capricorn Records between 1970 and 1976. The core members of the band during that period were John Anthony, keyboards; Jack Hall, bass; Jimmy Hall, vocals, harp, saxophone; Ricky Hirsch, guitars; Lewis Ross, drums, percussion. Perhaps their best known work is the 1973 live album Drippin' Wet, although they had a significant top five Billboard Chart hit song many will remember them for entitled "Keep On Smilin'".

Also, they enjoyed chart success with "Countryside Of Life", "Everything That'cha Do", and "Leona", and from their Epic Records period, "Street Corner Serenade" and "Weekend", from the LP's Manorisms and Which One's Willie. They toured and recorded extensively from 1969 through the early Eighties, and they still perform today to zealous cult fans.

The Best Of Wet Willie

The Wetter The Better