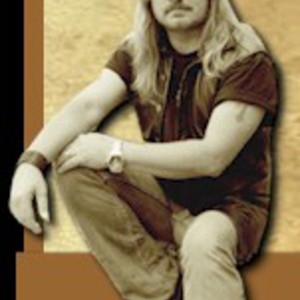 Johnny Van Zant (born February 27, 1959 in Jacksonville, Florida) is an American Southern rock vocalist. He is the youngest brother of Lynyrd Skynyrd founder and vocalist Ronnie Van Zant and .38 Special founder and vocalist Donnie Van Zant. He has been the lead vocalist of Lynyrd Skynyrd since its reformation in 1987. Van Zant performed during the 1970s with his 1st band, The Austin Nickels Band.

He became lead vocalist for the reunited Lynyrd Skynyrd in 1987, and continues to record and perform with them today. He released another solo album, Brickyard Road, in 1990. He also records and performs with his brother Donnie as Van Zant since 1998.

In May 2006, less than 1 day before he was to perform at KSAN-FM 107.7 The Bone's Bone Bash 7, Van Zant under went emergency surgery to have his appendix removed. Treated at Stanford University Medical Center in Palo Alto, California, after reporting pain to a doctor earlier in the day. The incident forced the band to cancel three US shows.

The Last Of The Wild Ones