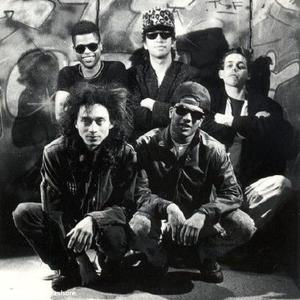 The band's rap-rock hybrid style was influential on several groups, such as Rage Against the Machine and a late 1980's tour with the Beastie Boys was what convinced the latter group to return performing their own instruments. UDS' single "Deeper Shade of Soul" was a hit in the United States, peaking at #21 on the Billboard Hot 100.

Mental Floss For The Globe