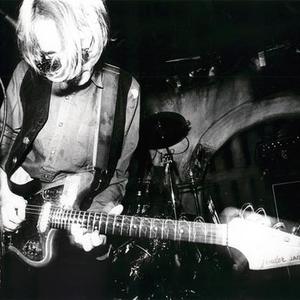 Born in 1967 in New York, Kurt Ralske started Ultra Vivid Scene in 1987, was signed to 4AD in 1988, and released his first EP, She Screamed, in 1989. The debut album, Ultra Vivid Scene, was written, produced and performed entirely by Ralske, whose influences include Jesus & Mary Chain and My Bloody Valentine. Moby was a member of the band during this period. The second album, Joy 1967-1990, was released in 1990.

The last album, Rev, was released in 1993, and was performed by a band comprising Julian Klepacz (drums) and Jack Daley (bass) with Ralske on vocals and guitar.

Ralske has gone on to do solo work, and has also produced albums for such bands as Rasputina. He currently resides in New York City and is focused on a merging of video visual art and sound. One of his video display installations, MoMA display screens, is on permanent display in the lobby of the Museum of Modern Art in NYC.

Staring At The Sun