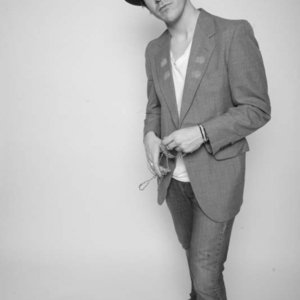 Trent Dabbs (Nashville, TN) is the founding member of TOT and has received national acclaim both for his own recordings and also for his collaborations with other artists. Dabbs' music has been featured on various television shows including "The OC," "The Mountain," "The Hills," "October Road", "One Tree Hill" and the new film Nothing But the Truth (starring Kate Beckinsale) as well as earning him an opening slot for REM. His most recent placement was a song he co-wrote with fellow TOT member, Joy Williams, "Charmed Life," which was featured on this years' "Grey's Anatomy" finale.

The Way We Look At Horses

Sugar + The High-Lows (With Amy Stroup)