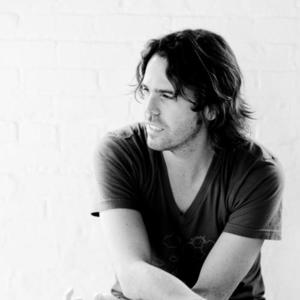 Peter Bradley Adams is a American folk-pop singer-songwriter from Birmingham, Alabama. Before embarking on his solo career in 2005, Adams was a founding member of the critically-acclaimed folk/pop duo Eastmountainsouth (formed in 2001 with Kat Maslich-Bode). Since eastmountainsouth split in 2004, Adams has garnered critical acclaim as a solo artist: In May 2009, "Leavetaking" earned IAP's "Best CD's of 2008" Award for Best Singer-Songwriter-Male.

Adams released his third solo album titled "Traces" with Sarathan Records on October 20, 2009. His 2011 CD "Between Us" was released on Mishara Music.
www.peterbradleyadams.com