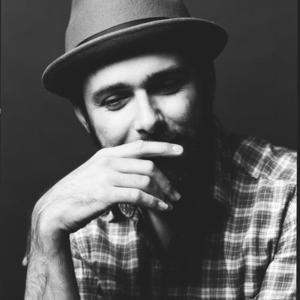 Greg Laswell is an alternative singer/songwriter from San Diego, California. Laswell was the lead singer of the Escondido, CA based alternative rock band Shillglen. In 2001, they released their first and only album Sometimes I Feel. After Shillglen's breakup, Laswell released his first solo album in 2003, the critically acclaimed Good Movie. In 2004, Laswell won the San Diego Music Award for Best Local Recording and was later nominated for 2005's Best Alternative Artist. Laswell's follow up album Through Toledo was released on July 11, 2006 through Vanguard Records.

Laswell also heads up the production company 20 Inch Records. His recent production credits include albums by artists such as Molly Jenson, The Derren Raser Band, and Dustin Shey.

Everyone Thinks I Dodged A Bullet

I Was Going To Be An Astronaut

How The Day Sounds (EP)