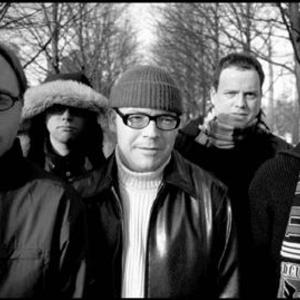 Hailing from the nook that brought Tuscadero, The Dusters, and Unrest, the Saturday People define their own lush indie rock with jangly guitars and an effervescent live persona. The band - which features Velocity Girl expatriate Archie Moore (bass), ex-Tree Fort Angst mate Terry Banks (guitar), Dan Searing (drums) from The Ropers, and the Castaway Stones' Greg Pavlovcak (guitar/vocals) - have been perfecting their own folk-pop influential stylings in their native Washington D.C.

since the late '90s. The debut single Feel So Real was issued in 1999, but their proper self-titled studio effort appeared on Slumberland in early 2001.