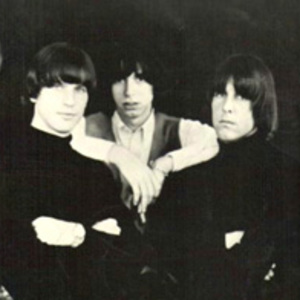 This obscure San Francisco '60s band gained a degree of notoriety in the '80s when their punk-garage single "Mr. Pharmacist" was included on one of Rhino's Nuggets compilations and covered by the Fall. Actually, most of the Other Half's material was far less garage than psychedelic, featuring the sustain-laden guitar of Randy Holden, one of the best Jeff Beck-inspired axemen of the '60s. Boasting a just-out-of-the-garage approach to Haight-Ashbury psychedelia, the group cut a little-heard, fairly strong album, as well as a few rare singles, in 1967 and 1968.

Holden, who had previously played in the L.A. psychedelic garage band Sons of Adam, went on to join Blue Cheer and record on his own.