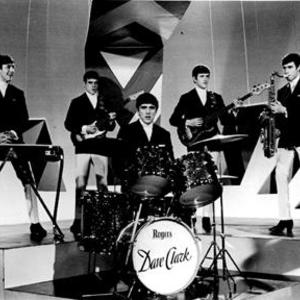 The Dave Clark Five (DC5) were an English rock and roll group in the 1960s, and one of the few that were able to present something of a commercial threat to The Beatles, the dominant group of the period. They were, in fact, the second group of the "British Invasion" after The Beatles to have a chart hit in America ("Glad All Over"). They sold over 100 million records, appeared the most of any group on the Ed Sullivan Show, and were the pioneers in introducing the Music Video, a la MTV. Inducted into the Rock and Roll Hall of Fame, 2008.

All The Hits (Remastered)

The History Of The Dave Clark Five CD2