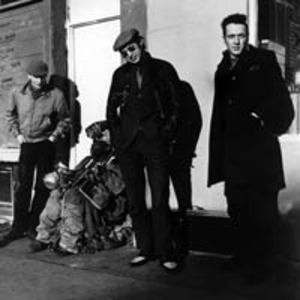 The 101'ers were a pub rock band from the 1970s, notable as being the band that Joe Strummer left to join The Clash.[1] Formed in London in May 1974, the 101'ers made their performing debut on 6 September at the Telegraph pub in Brixton under the name El Huaso and the 101 All Stars. The name would later be shortened to the 101 All Stars and finally just the 101'ers. The group played at free festivals such as Stonehenge, and established itself on the London pub rock circuit prior to the advent of punk.