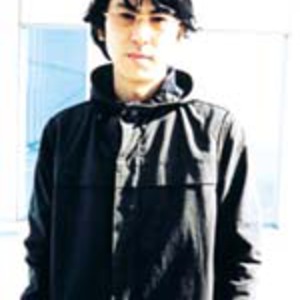 Susumu Yokota is an electronic artist from Japan. His roots are in house and techno, DJing at events like "I Love Techno" in the early 90's. Over the years his music has progressed into ambient and ambient-techno genres. He became quite famous around 2000-2001. Today, his discography includes some 30+ albums, encompassing 7 or 8 different genres of electronic music within them. On his most well known albums he uses spinning samples of piano, voice, guitar and rhythmic components to create a musical landscape filled with everchanging moods and complex song structure.

His best albums are said to be: "Symbol" where he used samples of classical music pieces, melodies from Vivaldi, Shostakovitch, Mahler, Albinoni are found within it, "Sakura" (LEAF 2000) "Grinning Cat" (LEAF 2001), "The Boy and the tree" (LEAF 2002) and his last CD (with Vocals) "Wonder Waltz" (LO 2006). On "Wonder Waltz" he collaborated with Czech avant-garde violinist and singer Iva Bittov&aacute;.