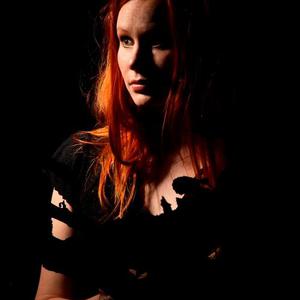 All these albums is produced by Deathprod, and released on the norwegian label Rune Grammofon. She has also released the album "Jeg vil hjem til menneskene" (2011) with poetry by Gunvor Hofmo and music by Susanna Wallumr?d on Grappa Musikkforlag, and "If Grief Could Wait" (2011) together with Giovanna Pessi for ECM records.

Susanna Wallumr?d has composed a piece on commission, together with Jenny Hval, performed on Ladyfest and Oslo Jazzfestival in 2009.
Susanna has toured with the american artist ?Bonnie ?Prince' Billy, and released a tour-single with two duets ?Forever/In Spite of Ourselves? in 2009. Bonnie ?Prince' Billy has released two of Susanna songs on a 7? called ?Stay?.
Wallumr?d has done a collaboration with the Ensemble neoN, where the composers Jan Martin Sm?rdahl and Julian Skar arranged her music for the ensemble and Susanna, playing piano and singing. Performed at Oslo Kammermusikk Festival in 2010.

In 2011 Susanna released an album with music she has written for 13 of the norwegian poet Gunvor Hofmos poems, on the label Grappa Musikkforlag. The musicians on the album were St?le Storl?kken, Jo Berger Myhre, Hans Magnus Ryan and Erland Dahlen.
She also recorded songs by Henry Purcell, Leonard Cohen, Nick Drake and herself together with Giovanna Pessi, Jane Achtman and Marco Ambrosini for ECM records, released in 2011.