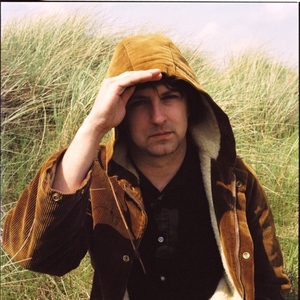 Chasny is also a member of the psychedelic band Comets On Fire, and has working relationships with Badgerlore and Current 93.

Asleep On The Floodplain