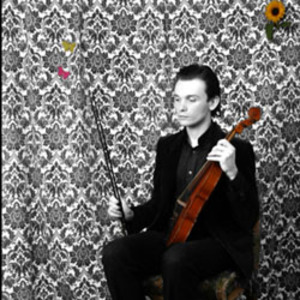 School of Language is a pseudonym of Field Music's David Brewis. The album Sea From Shore (Memphis Industries/Thrill Jockey) was released during Field Music's break from band activities in 2008. Like Field Music's output, the School of Language album was self-produced at the studio David and his brother Peter share with the Futureheads in their hometown of Sunderland on the north-east coast of England.

Peter also recorded and released an album, The Week That Was, in 2008 and the brothers are due to release a new album as Field Music in February 2010.