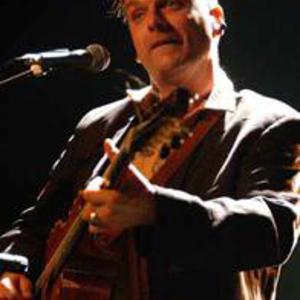 St?phane Sanseverino, born in 1962, traces his Italian origins back to his grandparents, a pair of enterprising Neapolitans who emigrated to France in the 1950s. St?phane's father, a plumber by trade, chose to work in the paper industry so that he could travel with his family. And thus it was that, between the age of three and sixteen, young St?phane travelled the world with his parents, sampling the very different cultures of countries such as Bulgaria, New Zealand, Yugoslavia and Mexico.

At the age of twenty, St?phane decided his future lay on the stage. The only problem was deciding which of his artistic ambitions to concentrate on first: learning the guitar, the banjo or training as an actor. He eventually plumped for the latter and, after taking a course run by the actor Serge Martin, he enrolled at DAL Th??tre for a three-year stint. Here, he mastered the art of Com?dia dell'Arte and clowning, and also learnt to play banjo and guitar.