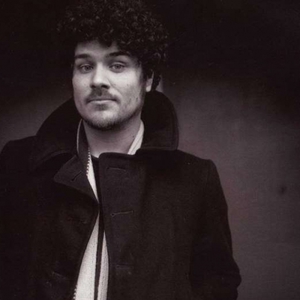 Singer/songwriter Richard Swift's lo-fi, sepiatone style harkens back to the tin pan alley era. Born in 1977, the California native spent his youth locked in his room with a four-track recorder, a device that, along with a computer, he continues to utilize to this day. Influenced by everyone from Bob Dylan to early seventies dub acts like the Congos and Lee Perry, he has provided keyboards for shoegazeers Starflyer 59 and released two records of his own, Walking Without Effort and the Novelist, both of which were reissued on Secretly Canadian as a double album in 2005.

Richard Swift's sophomore release "Dressed Up For The Letdown" (2007) seems to symbolically call for an end to the age of overdub onslaughts and overrated studio trickery that have been plaguing records since the advent of the ADAT.

Dressed Up For The Letdown