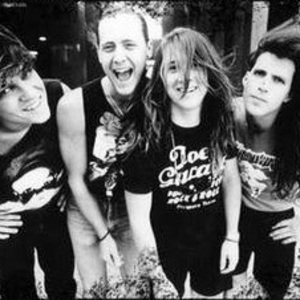 The band formed in 1984 in Minneapolis and released an EP on Combat Records. They subsequently signed to Reprise Records and released The Madness Begins EP in 1988 and Absolute Power in 1989. Despite some critical acclaim and a US tour opening for Overkill after the release of Absolute Power, Powermad never achieved notable success. However, their albums are considered collector's items by collectors of thrash and speed metal music.