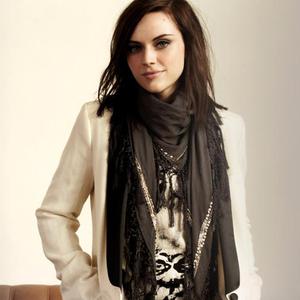 Amy Macdonald (born August 25, 1987) is a scottish singer/songwriter from Glasgow, Scotland. Her influences include Travis and The Killers. Amy started playing on-stage acoustic gigs at the age of 15. She signed a record deal with Vertigo, the same record label which hosts The Killers and Razorlight. Her first single, Poison Prince, was released on May 7, 2007. Her debut album, This Is The Life, was released on July 30, 2007.

Her third album, Life In A Beautiful Light, was released on June 11, 2012. The lead single, Slow It Down, is about her being a petrol head.

Under Stars - Live In Berlin

Life In A Beautiful Light