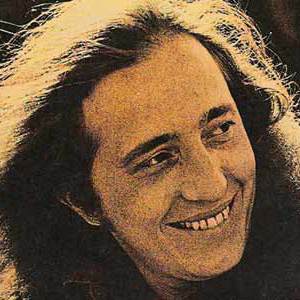 With such songs to his credit as "Louise" and "Jack-knife Gypsy," and artists as illustrious as Bonnie Raitt and Waylon Jennings paying him tribute, Paul Siebel is frequently referred to as a "musician's musician." He was "discovered" in 1969 when Elektra Records caught wind of a collection of songs he'd put together with David Bromberg. Paul lived above the lengendary " Kettle of Fish" on Macdougal Street in New York's Greenwich Village.

Siebel's music is distinguished by a literate lyrical perspective and a knowing integration of traditional styles, distinctive - but more than vaguely Dylanesque - vocal phrasing, and the expert playing of players like David Bromberg, Richard Greene, and Weldon Myrick. .