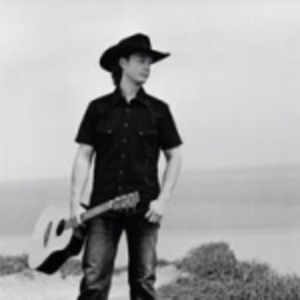 Paul Brandt is a multi-platinum Canadian country artist whose big break in music came in 1996 when he already had a successful career as a pediatric registered nurse working at the Alberta Children's Hospital in his hometown of Calgary, Alberta. He now holds the title of the most awarded male country singer in Canadian history, having many of his singles as well as albums in general gain extensive popularity. The single in particular that drove him to international success was "My Heart Has A History" from his debut album Calm Before The Storm, which earned him chart topping album status.

He went on to make six additional albums, the most recent being "A Gift", which was released in November of 2006, and is comprised of Christmas tracks as well as a remake of his chart topping hit "Convoy". Paul Brandt currently resides back home in Calgary with his wife, Elizabeth, as well as with his two dogs, Sampson and Bai-Leigh, and cat, Hank. Aside from his musical career, Paul Brandt has a remarkable involvement in many charity and other good samaritan programs, such as World Vision, a highly successful Christian relief and development organization that focuses on alleviating poverty.