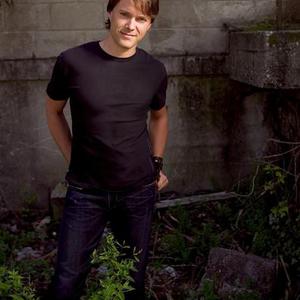 Bryan White was born February 17, 1974 in Lawton, Oklahoma. In the mid 1990s, when Bryan was only in his early twenties, he quickly became one of country music's hottest young stars earning number one singles on the Billboard country chart with his songs "Someone Else's Star" and "Rebecca Lynn" from his debut album. "I'm Not Supposed to Love You Anymore" reached fourth, and then he had numbers with "So Much For Pretending" and "Sittin' On Go" from his second album.

Although one critic labelled Bryan's first two albums as "surprisingly mature", it was mainly teen fans which helped launch his success. The first issue of Teen Country magazine was devoted solely to him.

Out of the Storm (EP)

How Lucky I Am

Between Now And Forever