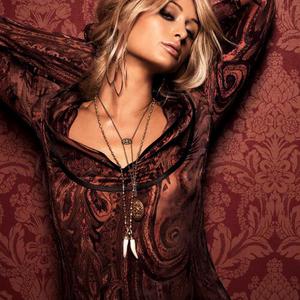 Paris Whitney Hilton (born February 17, 1981) is an american celebrity and heiress to her father Richard Hilton's real estate fortune. She is a socialite, model, entrepreneur, actress and now singer. Hilton's debut album Paris was released on August 22, 2006. The album featured Hilton's first single Stars Are Blind which premiered in Canada this June. The single was officially released in America in July. The album also features Hilton's follow up single Turn It Up. She worked with Scott Storch, Three Six Mafia, Fat Joe and Jadakiss on the album. Her latest single is Nothing In This World.

So far, Paris' Stars Are Blind and Turn It Up have both reached the #1 spot in the US Club Charts, whilst her debut album got into the Top 40 in more than 40 countries around the world.