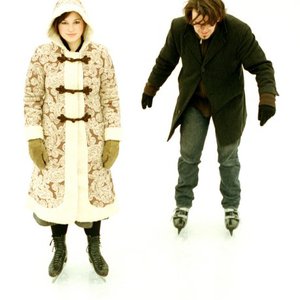 A side project of sorts, Ms. John Soda are Stefanie B&ouml;hm and Micha Acher, both part of the Weilheim/Landsberg scene (Bavaria) which has spawned albums by Lali Puna, The Notwist and Tied & Tickled Trio, amongst others on the Hausmusik and Morr Music labels. Micha Acher is an integral member of The Notwist, 13 & God, and Tied & Tickled Trio, while Stefanie B?hm plays keyboards with Munich-based instrumentalists Couch.