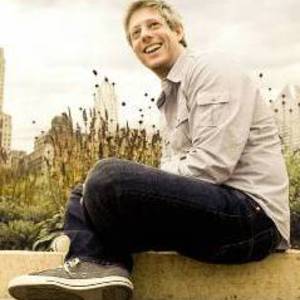 Matt Maher is a singer/songwriter/worship leader originally from Newfoundland, Canada, who later relocated to Mesa, Arizona. His contribution to contemporary praise and worship within the Catholic Church has been immeasurable and continues to flourish in the Christian world. Matt's music appeals to a new generation and yet maintains the depth and meaning that Christians need in their music, liturgy, and worship.

Matt makes appearances at various youth conferences and events, including several World Youth Day (WYD) conferences. At WYD 2002 in Toronto he played his "Litany of the Saints" in the company of His Holiness John Paul II. He also performed at WYD 2008 in Sydney.

His tour dates as well as his second album, released on Essential Records, entitled, "Alive Again" can be found at: http://www.mattmahermusic.com/

The Advent Of Christmas

Your Love Defends Me (CDS)

All The People Said Amen

The Love In Between